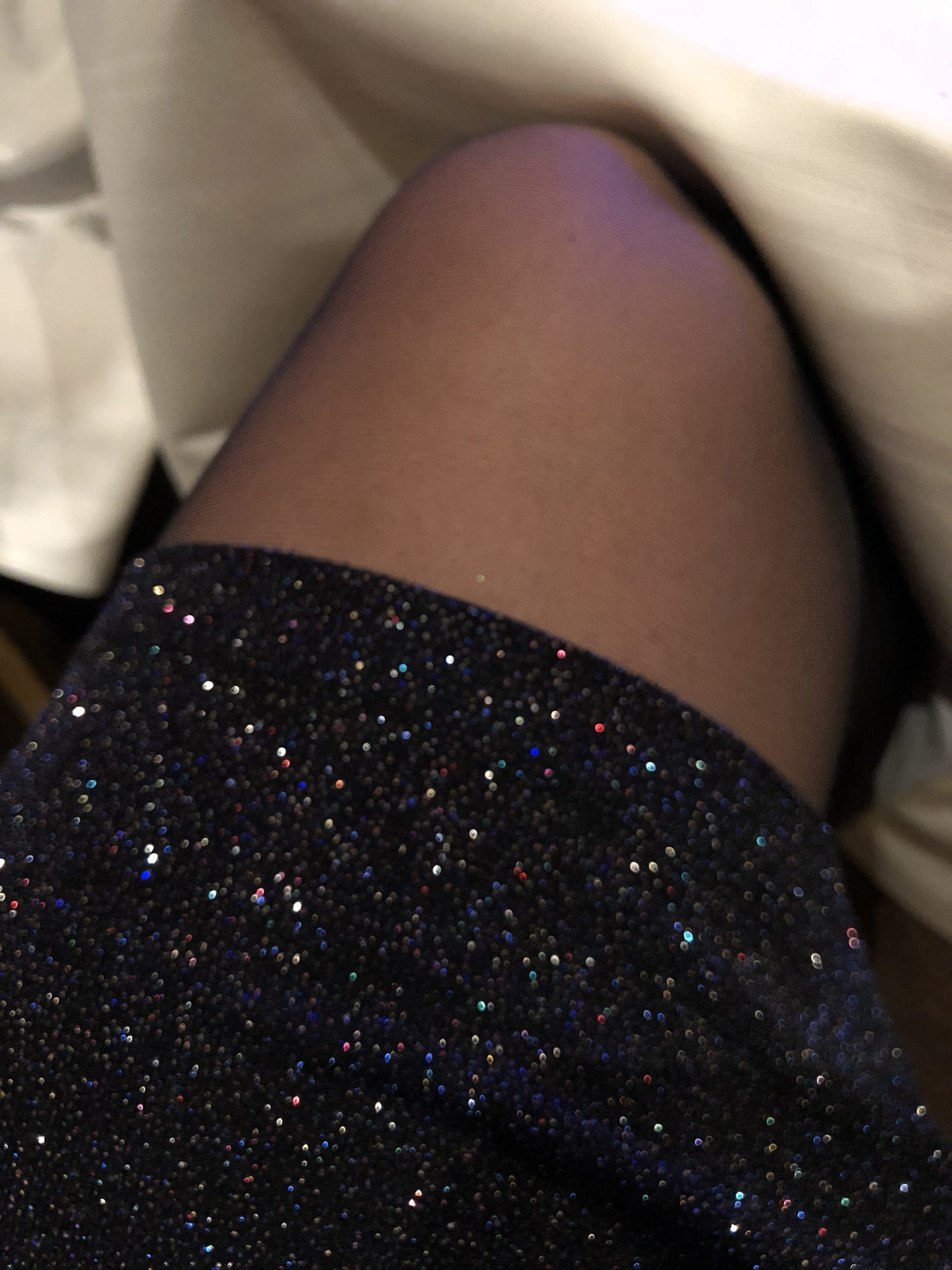 When I’ve met Vlasta I noticed that women’s dresses on him cause a stir everywhere. I mean EVERYWHERE. People were staring at us, taking photos, commenting. And than I suddenly realized:

As a girls we’re used to attention. From an early age, the surroundings evaluate us (nice dresses, shoes, hair). But not for boys. They are measured by their actions. He broke it, arranged it, repaired it, invented it. And suddenly it’s different. There is a lot of attention around us, but not on me, on Vlasta! I’ve became used to it. But it’s a completely new experience.

One story for all. It’s a February night and we’re leaving the dance ball. We’ve decided to walk because we don’t live too far. We both have dresses. It’s three o’clock in the morning, at the National Theater we pass a couple of young and handsome people (boy and girl). The boy suddenly stops and says:

– “Excuse me, weren’t you at the National Theater at the Ballet Bridges in November?“

We’re both a little surprised, but we answered unanimously yes. The boy smiled, looked at Vlasta and said:

– “Blue cocktail dress and brown pumps! Am I right?“

He was. But no one remembered what I was wearing. We all started laughing and a couple disappeared into the darkness.

Once, in the morning, we went to work together. Vlasta was exceptionally wearing pants. He looked at me and conspiratorially said:

And he was right. I had my attention again. Even though it was so little compared to him wearing dress.

Life
#dress, #nails, #pumps
Previous Post
Lets have the pink dress and beer in the harbor
Next Post
Cycling & Beer by the river 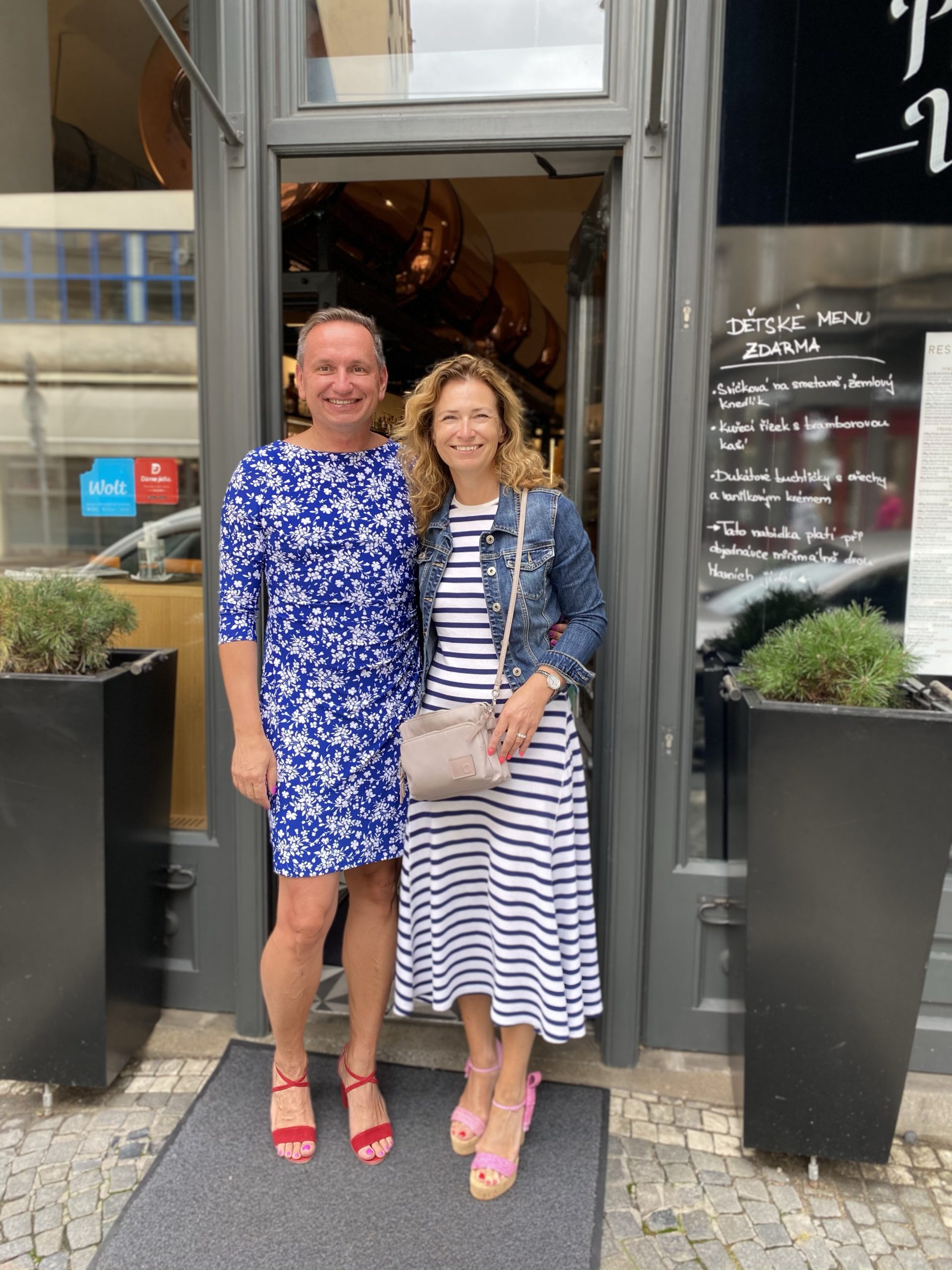 New dress, amazing lunch
Yesterday we went for a walk around Prague, but in the end we did not go very far. Along the way, we came across a shoe store with huge sale, where we spent almost the entire afternoon. This is one... 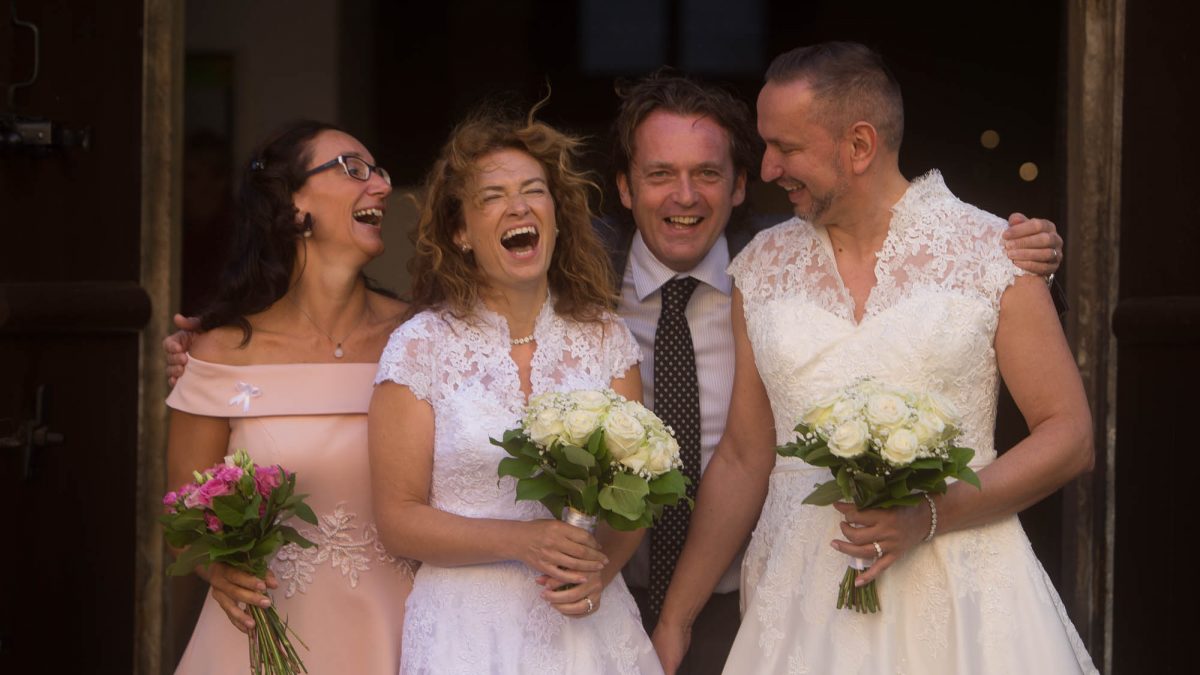 Our Wedding One Year Ago
On the occasion of our annual anniversary, we would like to thank to our family and friends for being with us, because without you, it wouldn't be a D-day that has become unforgettable for us. THANK YOU once again to... 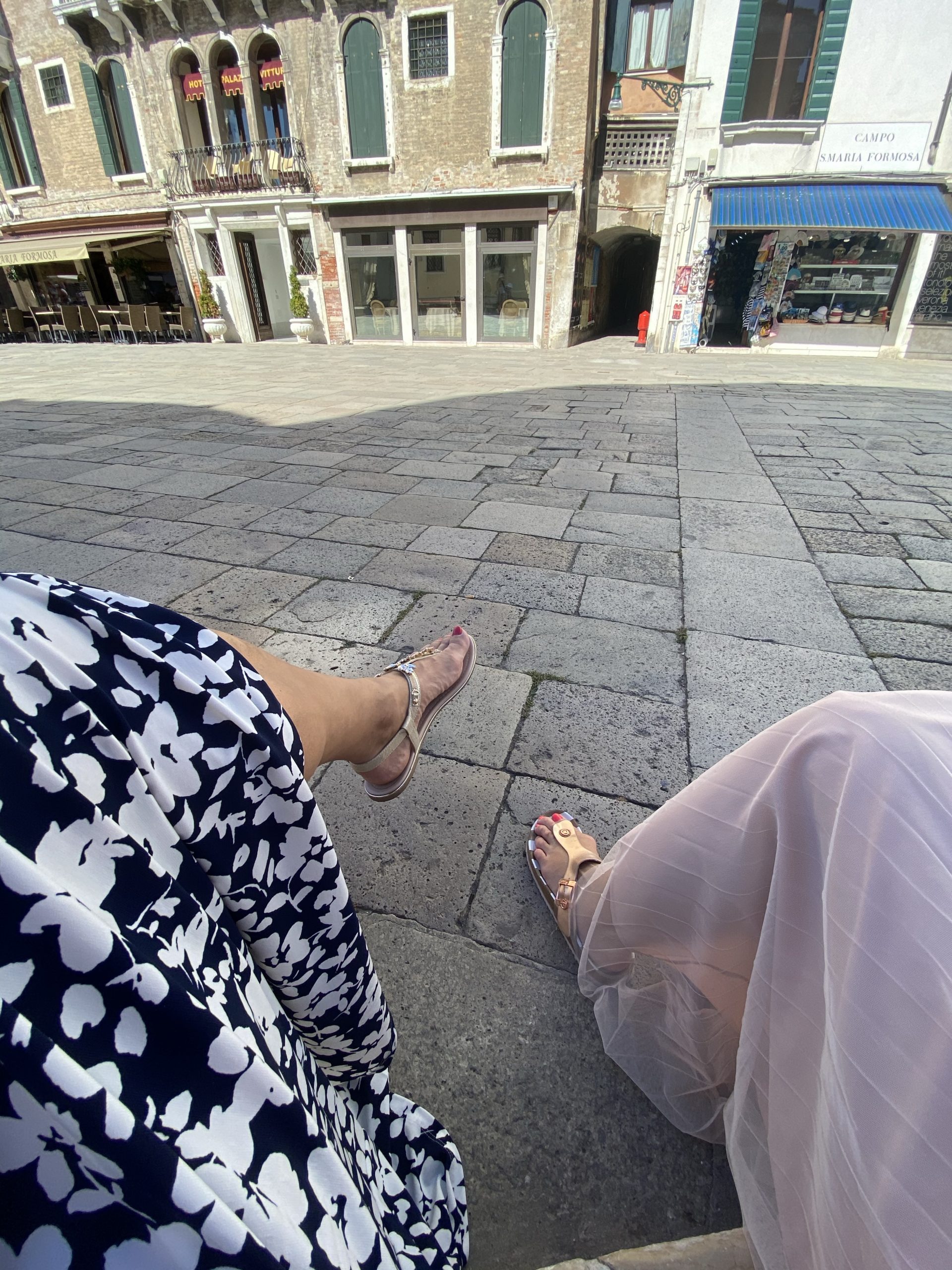